It is my first pen show in the U.S. Last year’s Pelikan Hub in New York was more like a repeating of the previous Hub in Shanghai for me, and this full-scale pen show has proven itself to be a real eye-opener for me.

For the reason of storage, I put only two pens into my camera bag. One is the WINGSUNG 201, a Chinese copycat of Parker 51 Vacumatic demonstrator from the 50s; the other one is the Fuliwen 803, a sturdy celluloid-based pen with an amazing dragon engraved into its body.

The most impressed item during the show was the various vintage American pens, ranging from Parker Vacumatic Maxima to Oversize Balance from Sheaffer’s. I learned a lot from those patient exhibitors, and special thanks go to Ricardo from Big Apple Pen Club and Professor Fred from Jefferson Medical College.

When talking about the pens I carried with me, it was totally an unexpected experience. I was asking for the name of the retailers of rocker blotter when Susan Wirth noticed the Fuliwen in my hand and began to investigate this pen in detail.

Just hours ago, a friend of her asked me whether he could buy this pen from me and I refused because this Fuliwen is defective according to my experience—it can skip heavily when the converter is less than half-full.

I told this story to her, and her diagnosis of that issue was the factory grounding of the nib is too round and smooth in the first place, which makes it a bit like an M nib from Montblanc, and I shouldn’t use the Noodler’s Ink or Montblanc permanent ink selection during my usage.

Thanks to the work of Susan along with her assistant Barbara and Deborah, this pen turned out to be a much more pleasing writer after some subtle grounding and switching of the ink. It is evident she was into this pen and had a keen interest in the further improvement of it, and therefore I proposed whether she would be willing to keep this pen for months and do whatever modification she want to it, and she agreed! I am so happy that I met her and her team!

Time to enjoy the pictures, cheers! 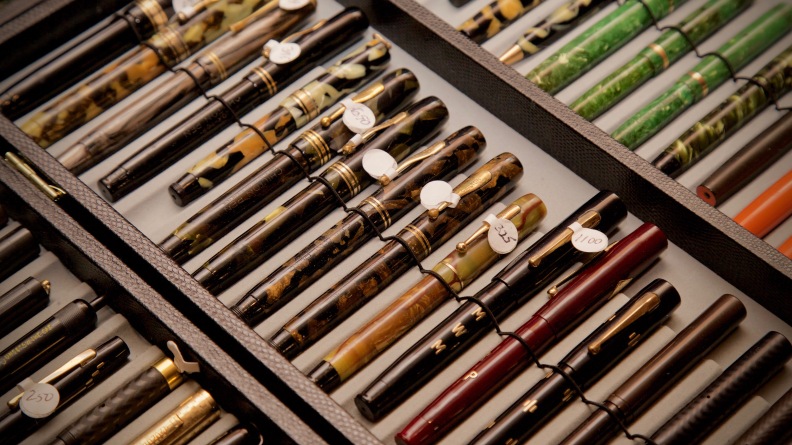 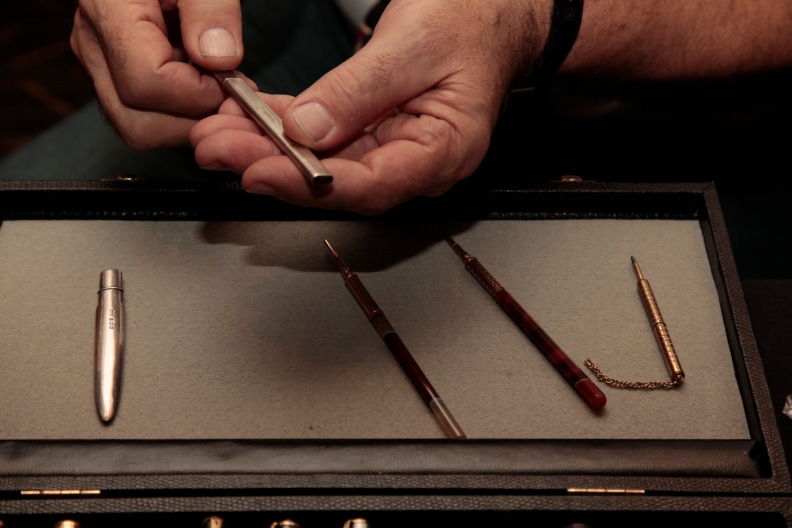 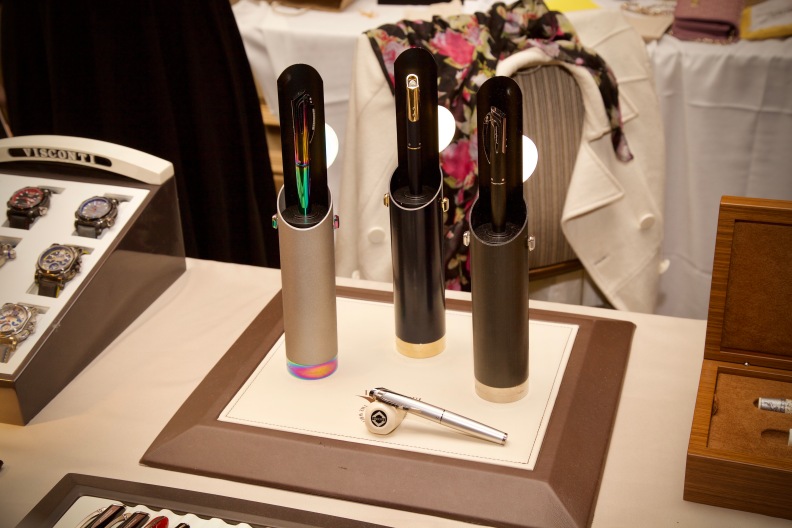