1. KACO Signals Entering the US Market

KACO, a design-driven stationery brand from Shanghai debuted on the past Ohio Pen Show, partnering with the Pen World Magazine, whose latest issues also features one full-page advertisement and one gift recommendation about the brand. The editors from the Pen World Magazine confirmed that though KACO’s fountain pens are only available through the international order, it would be only a matter of time before its formally landing on the US market.

Currently, if you want to try out this brand, you can buy its gel ink or ballpoint pens from Amazon since they are apparently stocked in the states. As for its fountain pen offerings, such as Sky, Exact, and Cobble, some eBay and Amazon sellers based in China are selling them internationally. 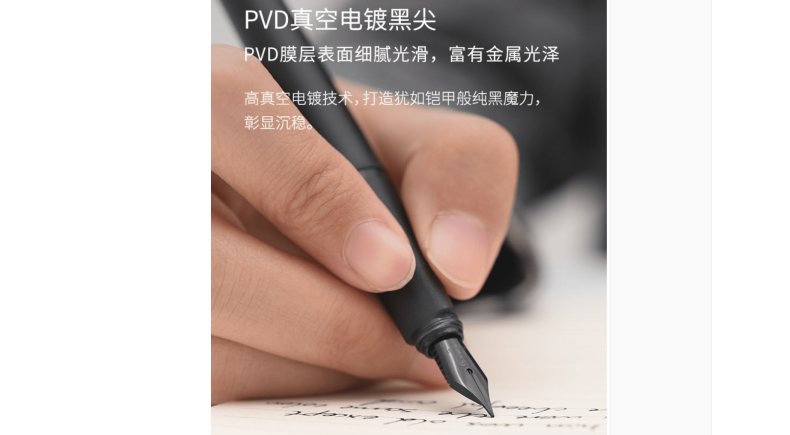 To me, among the brand’s minimalistic offerings, the recently updated Sky line (with models featuring a black Schmidt nib and a German Makrolon barrel), and the all-aluminum Square are both well positioned to be the vanguard for the international competition.

2. Moonman Chromed its M1 line and Launched an ASPIRIN

The private label under the turf of the online retailer Shanghai Jingdian recently updated its successful M1 line. But the most unexpected decision made by the Moonman brand is to make a brass-lacquer pen called Aspirin, which features a German feed, a CNC-machined section built out of aluminum, and a NOS gold-plated iridium nib. The pen is not a Cavalier copy, but it does share similar design inspiration as the later. The mix of base material (brass+aluminum) and components (Western feed+Chinese nib) makes the pen a unique piece of engineering. 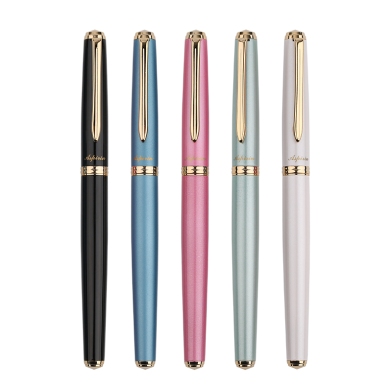 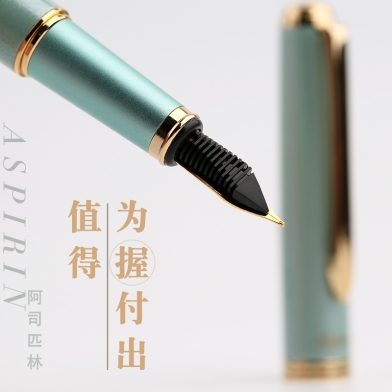 The company claimed that they only have 5,000 nibs in stock to make this pen, implying it may be a limited run. But clearly fitting the German feed with a modern nib will make this pen a Cavalier killer. To me, I am really wondering whether the company is stretching its design muscle or simply digesting its stocks. 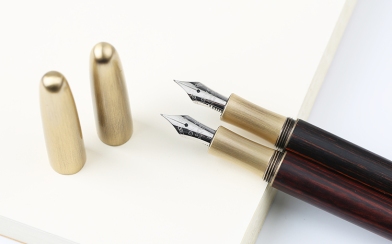 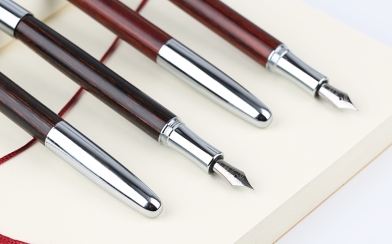 Back to the M1 line, two new options were added. One is a shining chrome version, which looks quite susceptible to the fingerprints; the other one is a brushed version of the original M1, and judging by the picture, the brushed surface vanished with a layer of clear lacquer.

3. After the Piston Filler, PENBBS is going Plunger and Vacumatic 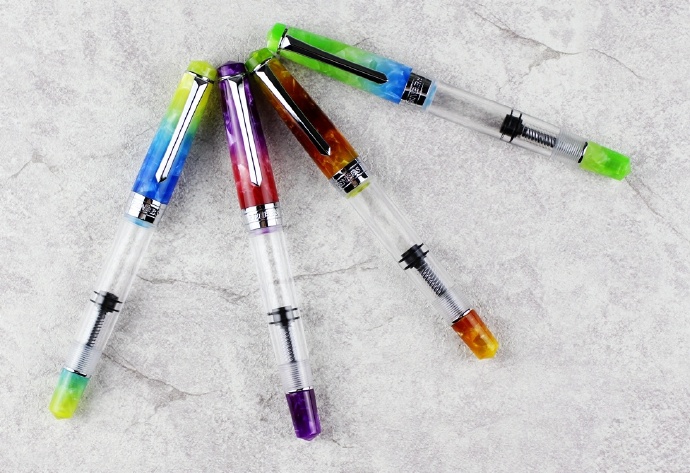 The community label launched the model 309 as its first piston filler. In a typical PENBBS movement, this model came to the market with 28 color options in total. Some of these color options are quite exotic and appealing to eyes. The piston mechanism used here is different from the piston solution we have seen from Green Wing Sung or Caliarts. I am feeling safe to say that this piston is developed within this PENBBS project rather than outsourced. Thanks for the clarification from Long37, the webmaster of PENBBS.com, the manufacturer behind the current PENBBS lineup is definitely not Lingmo, making the actual company behind this level of precision and rapidity even more interesting.

But that’s only part of what PENBBS label has been hiding in its sleeve. According to Long37 himself and fashion blogger BennyFilan, one plunger filler and one Vacumatic filler are on their way to the street.

This last news item is from the state-owned Shanghai HERO Pen Factory. I have been in an insider chat group arranged by one of the company’s product manager for months, and yesterday this gentleman has confirmed that there will be a major refresh of the HERO-100 product line. Key improvements would be the increased QC and more color options, probably the retired colors from 90s.

The picture below is showing the new HERO-100 pens from the 3rd batch of the close beta production. This model features a gold-plated clip and a gold-plated finial in the end of the barrel, a design that stops in the mid 00s in the long history of the pen. In the past several years, the company attempted to correct the quality and material issues concerning its long-lasting HERO-100 products for several time. But this time it seems to be more committed to this task after its relocating last year. 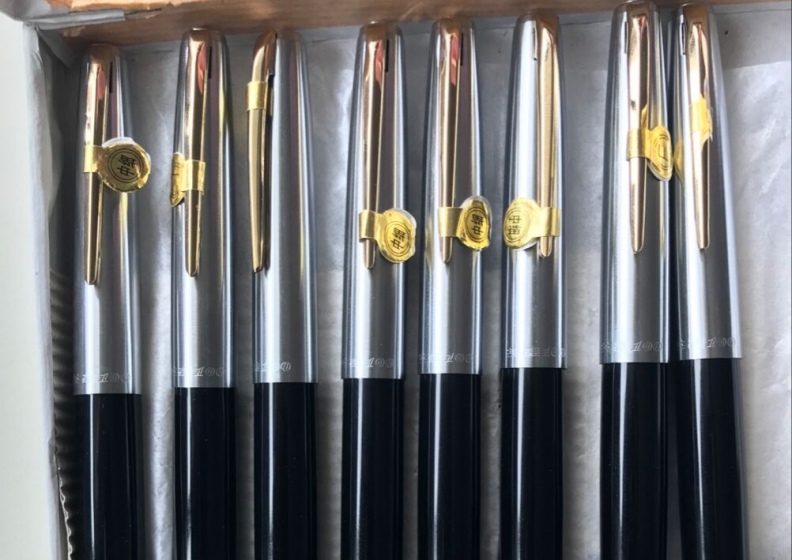 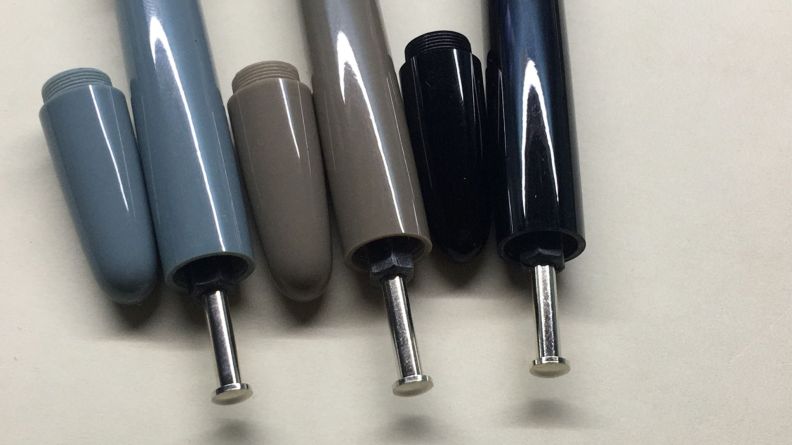 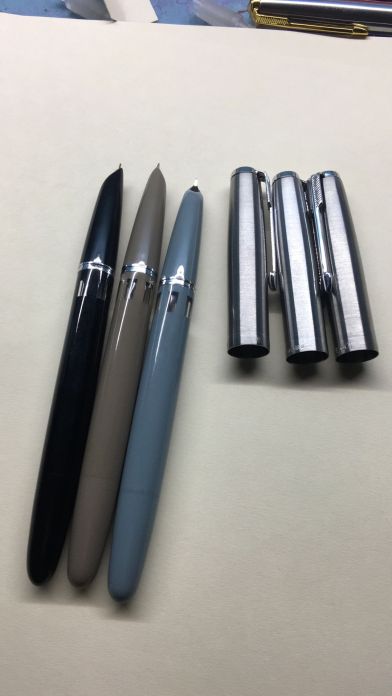 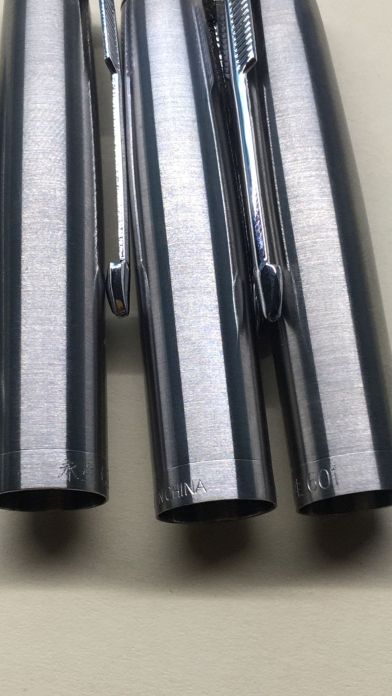 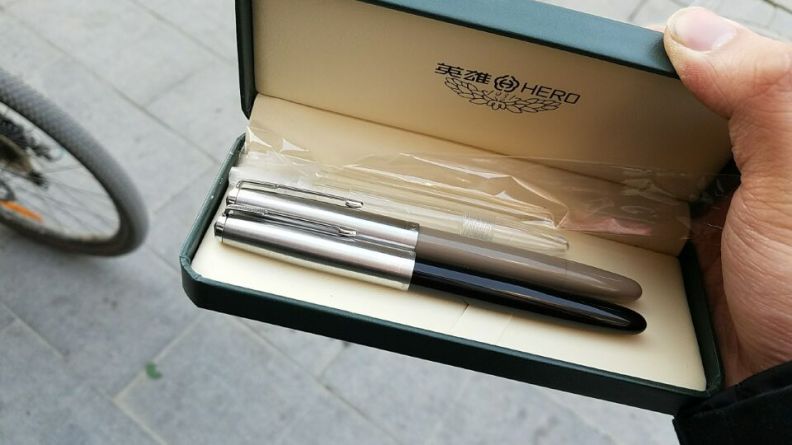 As I have revealed before, the Green Wing Sung has made a modern Vacumatic replica. The palette the company choose for this model contains a dark beige and a turquoise. Since the Green Stationery is only licensed by the HERO to produce models that starts with 6, this model missed the chance to revive the code number from 201 Wing Sung, a precise Parker Vacumatic replica from the 50s. Instead, Green call this model Wing Sung 601.

Update at 1:54PM ET, 12/22: Added the Wing Sung 601. Corrected one previous mistake regarding the maker of the PENBBS pens.