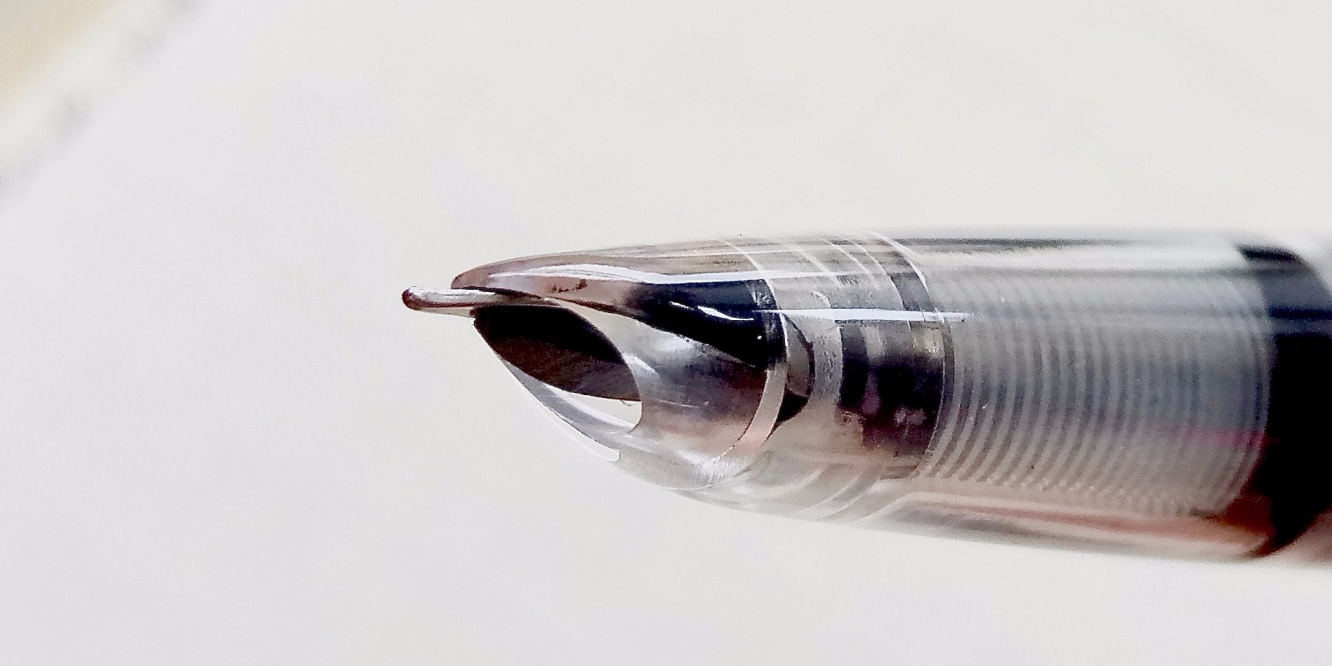 Anyone who knows one or two things about Chinese pen may have acknowledged years ago that Wing Sung was dead.

Once a great brand, Wing Sung, along with HERO, was among the first Chinese companies to be listed on the Shanghai stock market in the early 1990s, only to find itself haunted by the upcoming shrinkage of Chinese domestic pen market. During Wing Sung’s downtime, HERO purchased its pen-related capital, including the brand Wing Sung, a sentence means ‘Living Forever’ in Chinese and was transliterated in the Wade–Giles system in the old time. 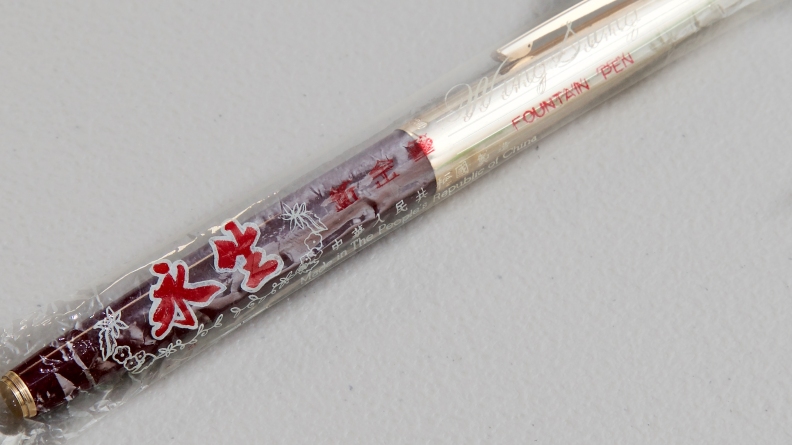 By that time, HERO did run a diversified brand portfolio, ranging from Guanleming (actually the Rockman from New York) to Doctor, but mysteriously, Wing Sung brand ended up nowhere after being merged. Throughout the decades after purchasing, this once reputable brand remained almost lifeless, leaving considerable opportunities for pen shops in Jiangxi and Zhejiang province to make terrible fake Wing Sung pens.

Looking back on the degenerating route HERO was and still is on, the withholding of producing Wing Sung pens may be the best thing they have done to preserve its equity, ironically. It was clearly around 2012 there was a financial crisis within HERO, and consequently the year around 2013, a decision was made by the state-owned HERO: licensing the Wing Sung brand to companies from the private sector.

Yes, that’s the word ‘company’ in plural form, a whole bunch of businesses.

Let’s save the criticism for such a business decision for the future, and now I just want to focus on one of those names from the private sector: the Shanghai Green Stationery.

To me, I didn’t care too much for Green’s Wing Sung project, cause what it was doing seemed no different from what other authorized pen makers’ practice: copycatting. It is a real shame to see this brand, though nothing more than a shallow brand name, is bearing more and more replicas of TWSBI AL series, LAMY Safaris and in Green’s case, a whole colorful line of Pilot 78G under the code name 659. It is true that both HERO and Wing Sung were the pros in producing knockoffs of Parker and Sheaffer’s in the 20th century, but from the standpoint of brand equity, I am just fed up of those dirt-cheap homage pens.

However, my attitudes towards Green began to shift after witnessing the introduction of Wing Sung 698, the first modern piston filler in China. Despite some immatureness, this model must be highlighted in the log of Chinese stationery industry as a milestone.

Further investigation revealed that Green is the company behind Junlai, the online pen retalier that come neck-in-neck with Jingdian in recent years. They have an enormous old stock of the 80s and 90s HERO and Wing Sung pens, some of them are the particular exporting version salvaged from Hongkong, and by selling those NOS vintage pens, Green has accumulated a group of loyal fans of vintage Chinese pens. And less known to the West, its first attempt to make a Wing Sung in-house should be the introduction of Wing Sung 613 Mark II, a HERO 616 replica that features a c/c filler, a signal that it still care about the issue of consistency and tradition. When those practices and elements combined, it must have given Green quite different framework to reckon what it is dealing with and become more careful when planning its Wing Sung project.

This summer, the Wing Sung 618 (the TUSU), a WOW Pen in some pen reviewers’ eyes, was added to Green’s lineup, proving again that Green may have more things to care rather than simply reverse-engineering.

I don’t have enough time review the about the two TUSUs I have, and I am posting some pictures of it to get you some rough idea about this new breed of Wing Sung. There are lots of reviews already on the internet, do check them out if you have time.

According to some trusted sources in the pen community, Green is planning something even bigger: in the coming months, we will probably see the new Vacumatic and Plunger version of 618, along with a new Balance-inspired model build wholly from celluloid.

As for Green’s counterparts, my thoughts on them are simple: they still have a long way to go, though bizarrely, they can enjoy free riding on the momentum built by Green. In a bigger picture, there also lies tremendous risk and uncertainty due to the way HERO licensed the Wing Sung brand to them. Hope at some time, one player can stand out and consolidate the brand before things get wrong and literally make the Wing Sung’s story a long living one.